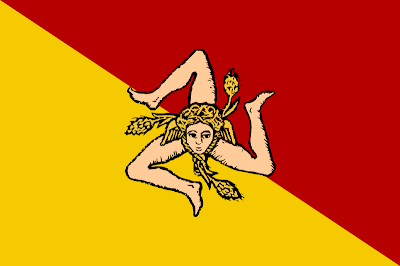 i arrived to italy by ship around 7am. i woke up a few hours before this and made my cold way to the front of the deck to be greeted by the morning sun and the gentle reflection of the beautiful country that lay before me. suddenly i had this thought that had not previously occured to me. i though of my family, generations ago, who came to the united states by ship and how this view of italy was probably the last they would ever see. yet somehow their grandchild has returned to this mediterranean wonder in the same manner that they left. i wonder if they would be proud. i felt like an immigrant in a big circle of immigration that brought my family to the united states so long ago. comedy plays a big role here: everyone looks like my relatives!

sicily is absolutely.. hmm.. something.. its my five and a half year destiny and obligation to report the world of sights and sounds that i have stumbled on and after a while you run out of adjectives. funny how it becomes me that when i reach my mother island i am lost for words. i'm going to stick with the basics for they are all i have left. sicily is absolutely beautiful. i'm tempted to question why my ancestors left this great island to come to detroit of all places but i am respectfully aware of the difference in times. life was not the same back then and its because of the opportunities they sought that their future generations could return to the place they once called home. 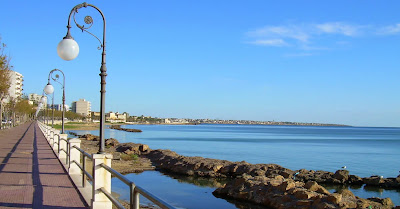 mazara del vallo, the village my family comes from, is actually quite massive. the population isn't very high but the village is spread out over a vast distance. because of this you must rely on bicycle or other form of transportation to simply go to the market. and its cute. everywhere are old people riding bicycles together with baskets full of groceries and they seem to stop at every opportunity for gelato or italian ice (back in st. clair shores we called it lemon ice). the sea side is gorgeous and smells of fish and salt, two of my favorite things. it reminds me a bit of samoa where everything seems to have a hint of sea salt crusted upon it.

everywhere i look i see my uncle bill or my aunt marth.. especially my grandfather and grandmother. i see the romanos and the burraccos and of course the ardagnas. frightfully it was not hard to find people who look like me. i was surprised even to learn that my last name is actually quite a popular last name here. i came to find family in obscurity however i found it in the masses.

i hitchhiked with a man named giuseppi. he looked just like papa joe. i forgot about how nasaly his voice was and i forgot about the distance in his stare. i had to stay focused. it wasn't papa joe. 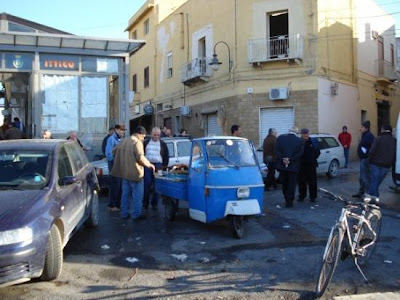 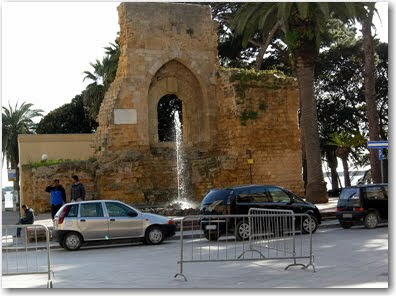 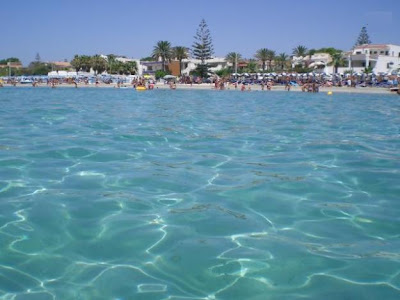 the sea.. my true love. in mazara there are piles of beautiful people washed along the shore. i have yet to see an ugly person here. its intimidating yet very curious. everything you've heard about italian men and their cat calls to beautiful women passing by is true, if not especially characterized in sicily. flirting simply seems to be part of the culture. 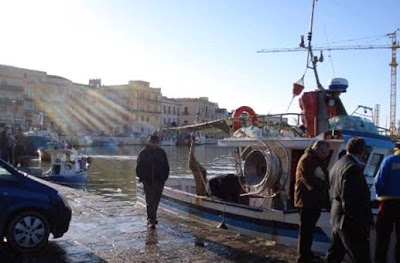 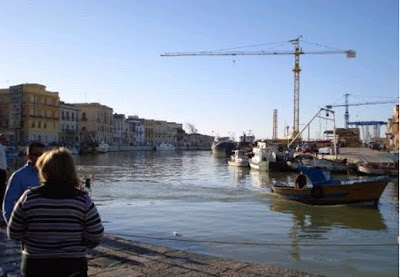 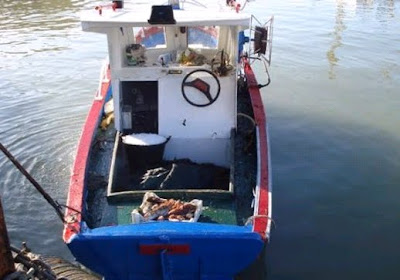 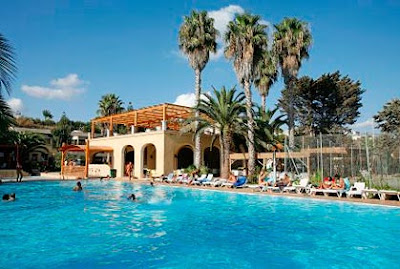 this picture above is of the club where i rented a bungalo for the next few weeks. its expensive here but i didn't have a lot of options. groceries are cheap so i can survive but it is difficult to be in the land of perfect food and not be able to afford it. its ok. i found in my bloodline the secrets of culinary arts and i'm convinced that i can cook just as well as the chefs in some of these tourist traps.

i'm happy. i'm very very happy. only few times before have i visited a place that has humbled my senses like this village. i'm actually quite proud to share bloodlines with these wonderful people and this next few weeks shall prove to be interesting.
Posted by Mook Fish at Tuesday, May 31, 2011

I WAS BORN AT MAZARA I WILL NEVER FORGET THIS PLACE